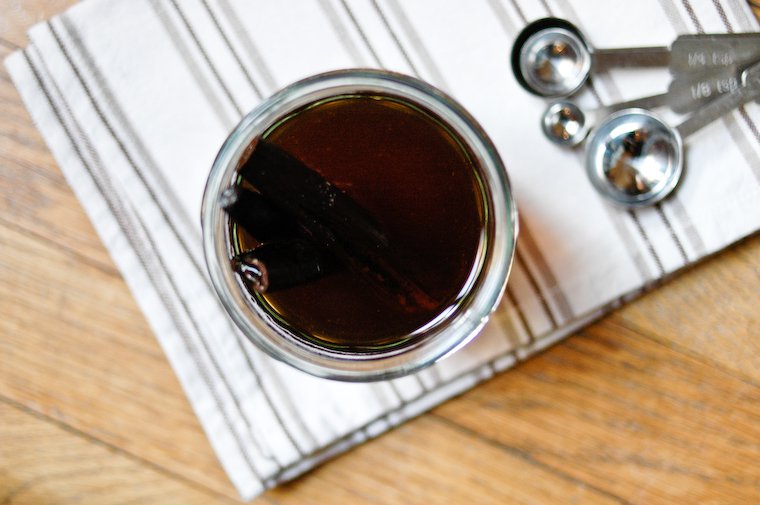 The idea of a DIY vanilla extract has been floating around the food blog world for a little while. When I first read about the process, the instructions seemed so fastidious that I shrugged and clicked away. (This is, in passing, one of the challenges the recipe writer faces: providing the necessary dose of guidance, but avoiding instruction overload.)

Still, I was increasingly bothered by the imbalance between the wowing qualities of the vanilla beans I’d splurged on, and the dullness of the store-bought vanilla extract I had on hand. So, why not use the former to create a better version of the latter?

I was increasingly bothered by the imbalance between the wowing vanilla beans I’d splurged on, and the dullness of the store-bought vanilla extract I had on hand. So, why not use the former to create a better version of the latter?

Perhaps some of you will wonder, if I have fresh vanilla beans, why use extract at all? And the answer is that they don’t serve the same purpose. Fresh beans need to be steeped in a liquid ingredient (milk, cream, syrup…) to release their flavor, so they can only be used in recipes that call for such an ingredient, like sauces, ice creams, or custards. Vanilla extract, on the other hand, is ready-to-use and can be added directly, without steeping, to cake batters, cookie doughs, cocktails, etc.

And really, as I found out when I looked into it with a little more attention, making your own extract could not be simpler: place vanilla beans in a jar, fill with liquor, close, shake, and wait. The process is even simpler than preserving your own lemons and you’ll likely wonder, as I did, what took you so long.

Vodka is often mentioned as the ideal liquor for this because its neutral flavor won’t overshadow that of the vanilla, but I opted to use rum, which I like to use in my baking (canelés, crêpes and yogurt cake without rum are like a kiss without a mustache*) and find a perfect match to vanilla. I love the complexity of the resulting extract, but you can use whatever liquor you prefer, provided it is about 40% alcohol.

Commercial vanilla extract is generally sweetened, too, but I see no reason to make the process more complex, and the quantities of extract used in most recipes are so small that it’s unnecessary to make up for the difference in sugar.

And of course, need I mention that homemade vanilla extract makes a great gift for the food enthusiast?

* “Like a kiss without a mustache” is a literal translation of comme un baiser sans moustache, a French idiom that means that one thing is pointless without the other. Similar, but less perky: comme un violon sans cordes (like a violin without strings) or comme une soupe sans sel (like soup without salt). 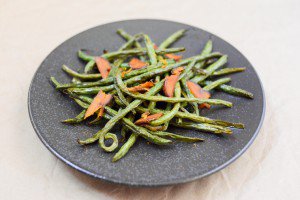 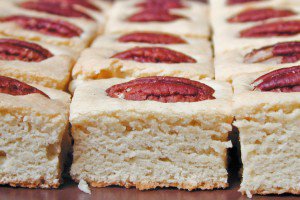 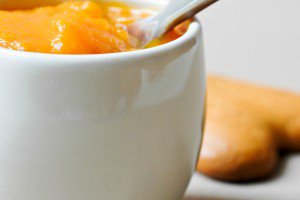 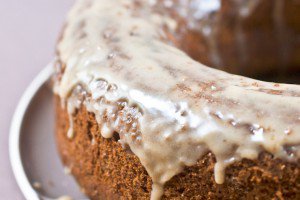 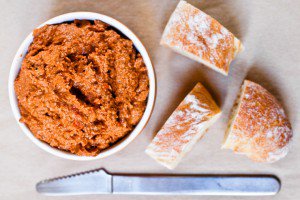