Hello, I'm Clotilde! C&Z is all about fresh, simple, and colorful foods from my Paris kitchen. Learn more »
French Idioms
31 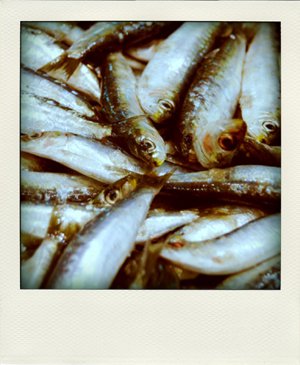 Literally translated as, “being packed together like sardines,” it is a colloquial expression that’s used when people are squeezed into a very small space with absolutely no room to move. For some reason, I remember liking this expression a lot as a child.

Notice that serrés is in the plural form — the singular would be serré(e) — because this expression is always used to liken a group of people to a group of sardines, and never refers to a single individual, however sardine-packed he might feel.

Example: “Ils ont laissé trop de gens monter dans le bus ; on était serrés comme des sardines.” “They let too many people on the bus; we were packed together like sardines.”

This expression appeared in the middle of the nineteenth century, and it refers to canned sardines, which are indeed packed into the can as tightly as they’ll fit. The early version of the expression often specified serrés comme des sardines en boîte (packed together like canned sardines) but the canned part has become optional over time, and I don’t think I’ve ever heard it used in that form.

A variation of this expression, which I didn’t know myself but found in the dictionary, is serrés comme des harengs (packed together like herring), with the optional addition of comme des harengs en caque, une caque being the barrel in which herring is layered for salt-curing.

And in the example above, if the passengers on the bus are serrés comme des sardines, one could describe that same situation by saying that the bus was plein comme un oeuf (full as an egg). 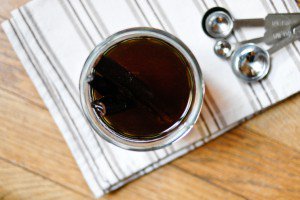 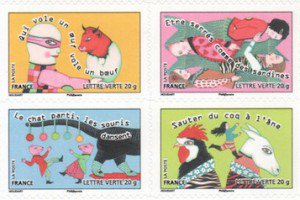 How the Blind Cook
Sign up C&Z NEWSLETTER: Get recipes, inspiration, and Paris tips FREE in your inbox!