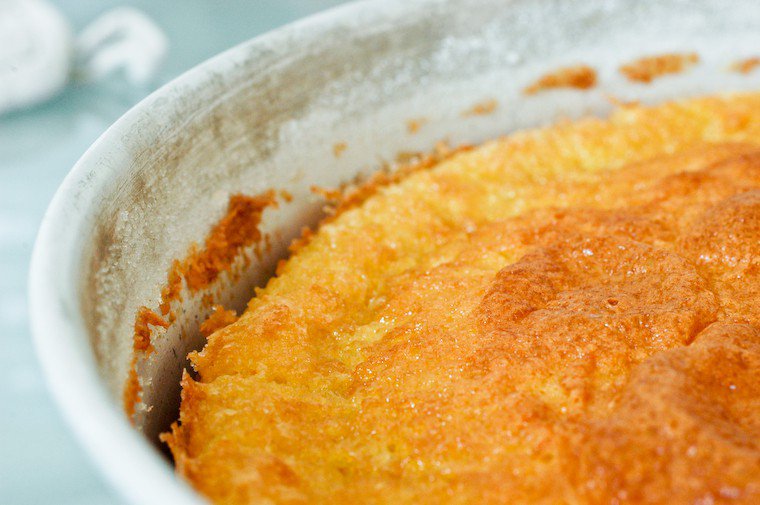 Jean-François Piège is a renowned French chef who’s become a household name in France from being on the jury of the French edition of the Top Chef television show.

I don’t watch much television, and zero reality television, but I’ve long admired Piège and the stellar career he’s built in the gastronomic arena, working under the likes of Christian Constant and Alain Ducasse, earning Michelin stars at the Plaza Athénée and the Crillon, helping to relaunch the Thoumieux brand with a brasserie, a hotel, and a pâtisserie, and venturing out on his own in recent years to open Clover and Le Grand Restaurant, which has two Michelin stars.

He’s definitely an awe-inspiring chef, but I also like to imagine his days as a boy near Valence, and the childhood cake little Jean-François liked to eat then. I happen to have the recipe, you see, because I clipped it from the French ELLE magazine years ago, and have been baking it on a regular basis ever since. 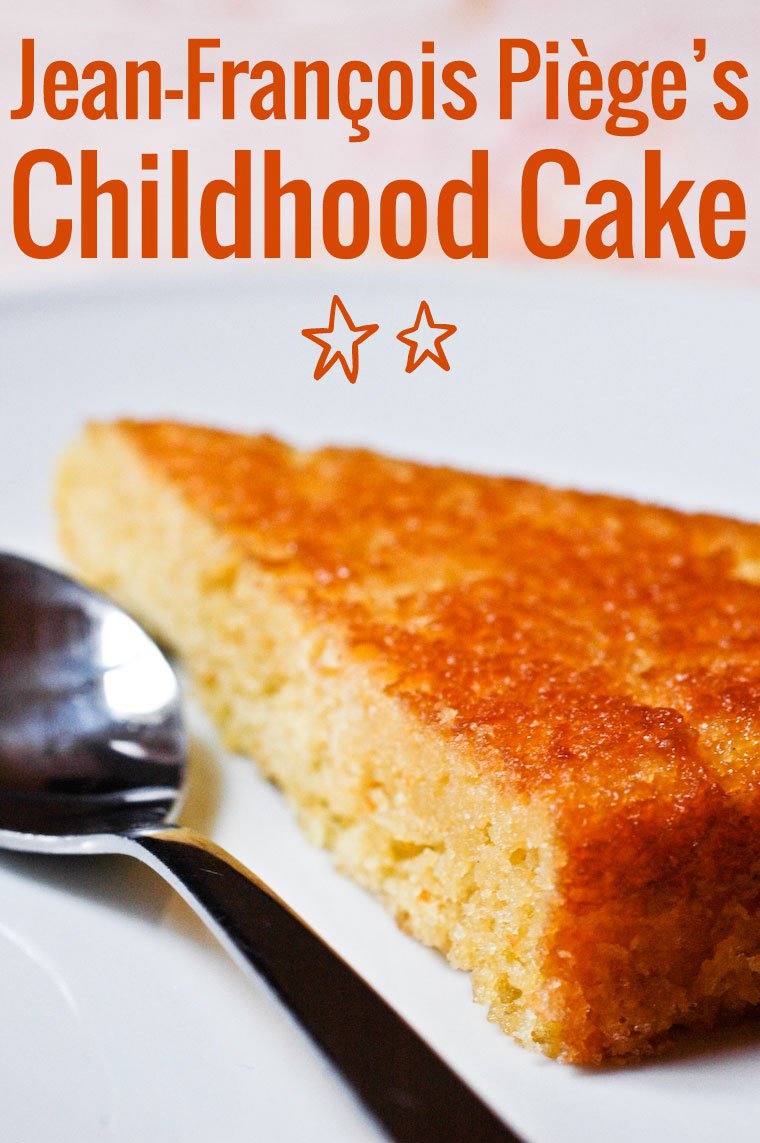 Jean-François Piège describes le gâteau de [son] enfance as a cross between a clafoutis and a pound cake. It is a warmly aromatic cake flavored with orange zest and juice, that’s easy as pie. Not too sweet but nicely buttery, it has a soft, spongy crumb, and in the oven it develops a delicately caramelized crust that makes the rim area the very best part.

PS: This is my childhood cake. What’s yours?

For the pan:
For the batter:

3.1
https://cnz.to/recipes/cakes-tarts/piege-cake-recipe/
Unless otherwise noted, all recipes are copyright Clotilde Dusoulier. 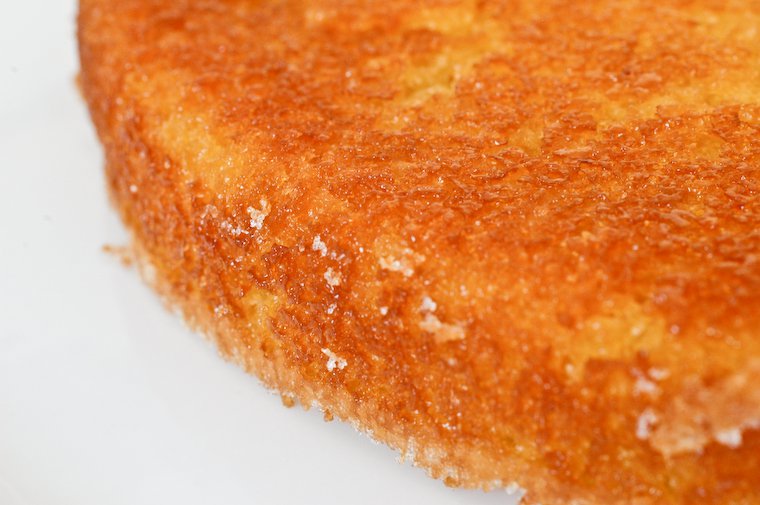 The caramelized rim is the very best part.

This post was first published in January 2007 and fully updated in March 2016.

Sign up C&Z NEWSLETTER: Get recipes, inspiration, and Paris tips FREE in your inbox!
Tagged: Orange