Hello, I'm Clotilde! C&Z is all about fresh, simple, and colorful foods from my Paris kitchen. Learn more »
French Idioms
28 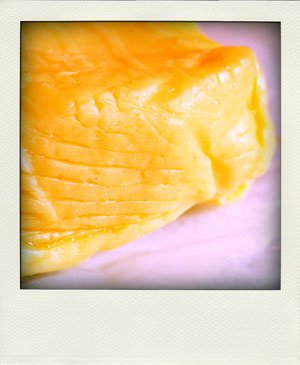 This is part of a series on French idiomatic expressions that relate to the culinary world. Read the introductory Edible Idiom post, and browse the list of French idioms featured so far.

As a foreword, I’d like to note that, in response to reader Ellen’s suggestion, the Edible Idioms are now served with an audio file embedded in the post, allowing you to listen to the pronunciation of the idiom and the example sentence. If you wish to go back and browse the archives, all past idioms have been updated to include this read-aloud.

Literally translated as, “wanting the butter and the money for the butter,” it expresses an unreasonable or unrealistic desire to have it all, or to have it both ways in a situation that normally requires a choice between two mutually exclusive options. It is similar to the (also edible) English idiom, having one’s cake and eating it, too.

This expression, which appeared in the twentieth century, refers to someone who’s going out to buy some butter, and expects to come home with the butter and the same amount of money in his pocket.

A humorous variation goes, “vouloir le beurre, l’argent du beurre et le sourire de la crémière“ — wanting the butter, the money for the butter, and the dairymaid’s smile. Other, mildly bawdy versions claim a little more from the dairymaid that just her smile; you’ll recognize them when you see them.

Note that le beurre (butter) is also, in other instances, slang for money, as in “faire son beurre” (making one’s butter), which means making money. 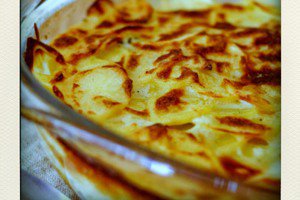