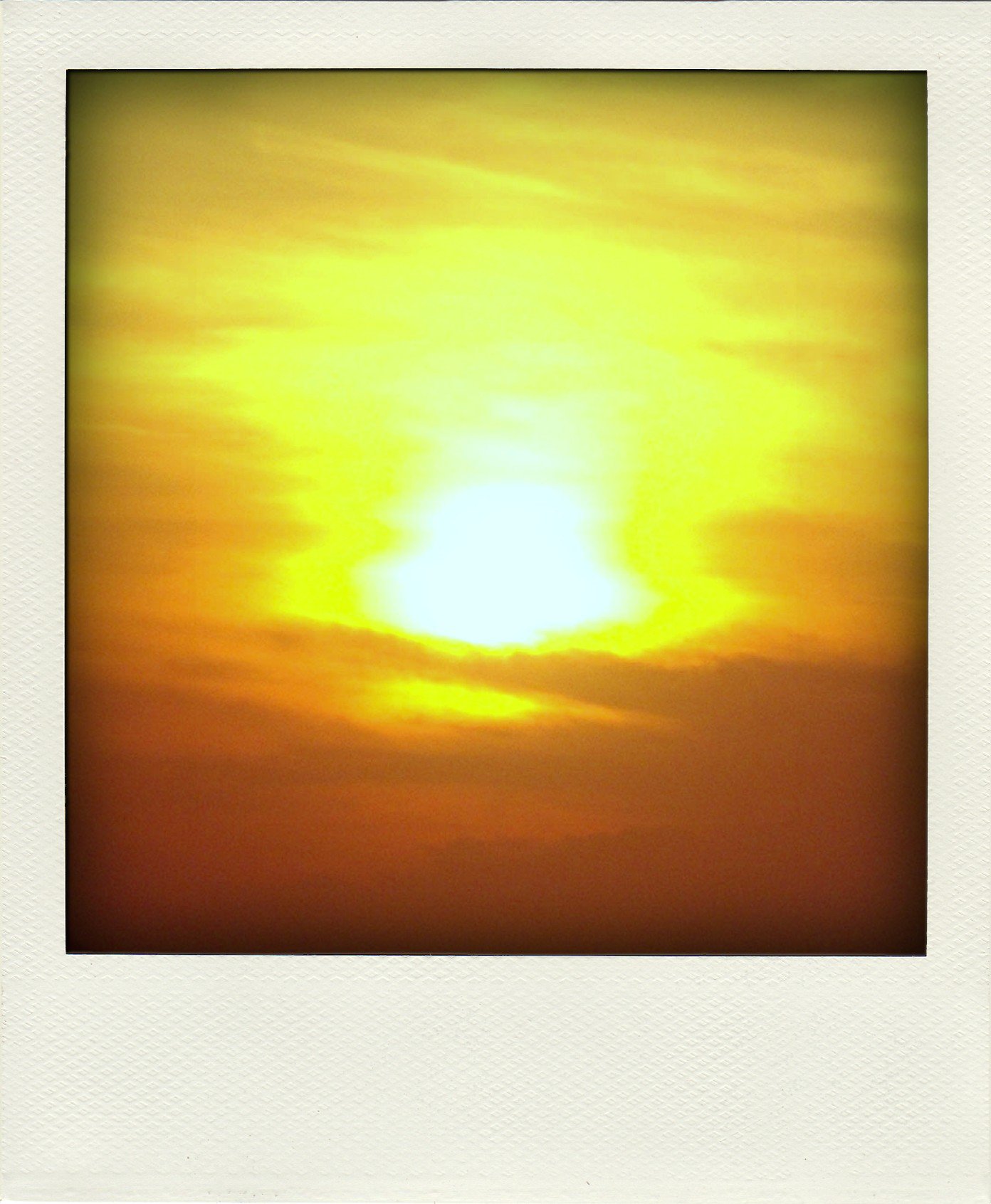 Literally translated as, “a sun’s lunch,” it is used to describe something that’s lovely but short-lived.

When it appeared in the 19th century, the expression refered to those fabrics whose colors faded fast when exposed to sunlight; the sun “swallowed” the colors, as if for lunch.

Over time, its scope broadened to apply to anything that’s ephemeral, but it retained the notion that one would wish for that thing to last longer.

Example: “Il voulait un canapé en cuir blanc pour leur salon, mais sa femme l’en a dissuadé : avec leurs trois enfants, ce serait un déjeuner de soleil.” “He wanted a white leather couch for their living room, but his wife talked him out of it: with their three children, it would be a sun’s lunch.”

I have heard that expression often from my mother, who uses it mostly for garments that look nice when new but will stain easily and/or be impossible to clean. And like many, I’d always thought it was a weird construction that really meant un déjeuner au soleil (lunch in the sun), which can certainly be a fleeting thing when the sun is playing hide-and-seek (jouer à cache-cache in French).

Un Déjeuner de soleil is also the name of a 1937 film by Marcel Cravenne; the title was translated in English as A Picnic on the Grass, which seems to be missing the point in light of the above explanation. 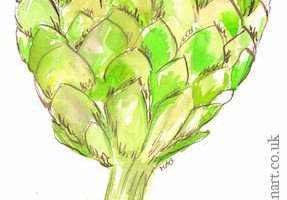 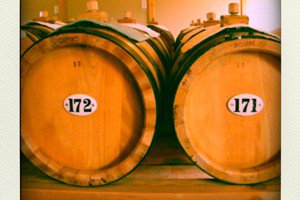