Hello, I'm Clotilde! C&Z is all about fresh, simple, and colorful foods from my Paris kitchen. Learn more »
French Idioms
9 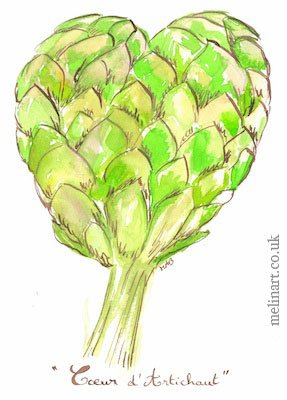 This week’s expression is, “Cœur d’artichaut.”

Example: “Elle était très amoureuse de lui, mais elle s’est vite rendu compte que c’était un cœur d’artichaut.” “She was very much in love with him, but she soon realized he was an artichoke heart.”

This idiom dates back to the nineteenth century, and is built as a variation on the maxim, “Cœur d’artichaut, une feuille pour tout le monde” (“Artichoke heart, a leaf for everyone”).

It plays on the fact that the center of the artichoke is called its heart, making it natural to link it to matters of love, and suggests that each of its many leaves represents a different romantic interest.

Do you know anyone whom you’d call a cœur d’artichaut? 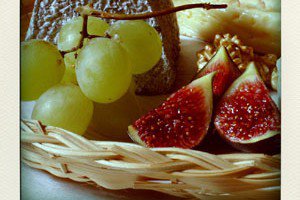