Hello, I'm Clotilde! C&Z is all about fresh, simple, and colorful foods from my Paris kitchen. Learn more »
French Idioms
10 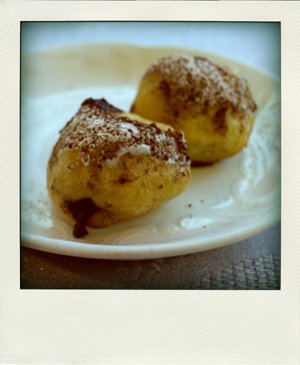 Literally (and awkwardly) translated as, “putting the double bites,” it means doubling your efforts.

Example: “Il va falloir mettre les bouchées doubles si on veut boucler le projet avant la fin du mois.” “We need to double our efforts if we want to complete the project before the end of the month.”

This idiom appeared in the middle of the ninetieth century, and the original meaning was quite literal: it simply meant eating very fast, shoveling twice the normal amount of food into your mouth.

Its meaning quickly broadened, using the image of the meal to symbolize any kind of task or project that needs to be expedited, and this is the way the expression is used today.