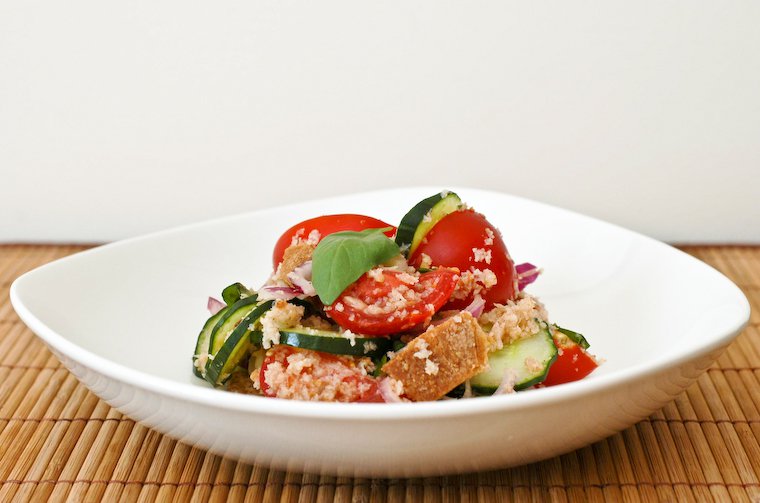 Authenticity can be a fine line to tread when it comes to cooking. Dishes and recipes originate in certain parts of the world and are often deeply rooted in local traditions. But then people emigrate, they travel, they adopt, they adapt, they improvise, and the same dish gets recreated in a different kitchen at a different time, with the same name but a completely different face.

Naturally, food and recipes are meant to be played with and built upon, and it would be a sad life for our taste buds if no one ever dared look authenticity in the eye and say, “you know what? I think I’ll do this my way”. But however playful and inventive and even irreverent we want to be, I think we owe it to the generations of cooks before us to at least know what we’re doing. Feel free to stray from the authentic path and go do your fun, fusion and quite possibly genius thing in the wilderness, but be aware that you’re doing so and make sure you understand the how and the why.

I love the simplicity of this salad and how the bread soaks up the juices, blending in and softly coating its companion ingredients, making a humble tomato and cucumber salad something more substantial and satisfying.

Granted, following this rule takes quite a bit of effort, research and curiosity, and more often than not it is hard to pinpoint what the authentic recipe exactly is. It can vary from one village to the next, from one family to the next, and even locals get into terrible street fights about whether ratatouille should include eggplant or not.

And we are probably all guilty of the occasional sloppiness, giving in a little too easily to the temptation of naming a dish in a cool and interesting way just because it’s somewhat related to another (“Hey, it’s cut in thin slices! I say it’s a carpaccio!”). We certainly mean no harm or disrespect and most cases could be endlessly argued upon, depending on how conservative or tolerant you want to be, but I believe that a big part of learning to cook is to read up and learn about the history and the culture and the people behind the things you make and eat.

These thoughts were brought about by the fact that I wanted to make panzanella, a Tuscan salad that will gainfully employ good-quality stale bread. While researching recipes, I found an article from 1998 in which the author, appalled by a recipe published in a cooking magazine, explained what was wrong with it (a majority of ingredients that had nothing to do in there, and the unacceptable toasting and cubing of the bread), and went on to share a pared-down version, translated from a Tuscan book, that he considered to be capital-A authentic. This is the recipe I followed, changing a couple of things along the way (sorry, can’t be helped), but trying to stay true to the spirit nonetheless.

The resulting salad was very tasty, unusual, and fun to make. I loved the simplicity of it and how the bread soaked up the juices, blending in and softly coating its companion ingredients, making a humble tomato and cucumber salad something more substantial and satisfying, with which you could simply eat a slice or two of freshly sliced ham and call it a meal.

It is however a most unforgiving salad, one with which you can’t cheat, one that will be exactly as average or sublime as the ingredients you put into it. If your tomatoes are rock-hard, your olive oil tasteless and your bread substandard, well, this salad won’t do anything for you. And I suspect that this is why most recipes feel the urge to add in something — anything — to jazz it up, be it anchovies, garlic, capers, eggplant, peppers, olives, mozzarella or all of the above, making it a delicious salad without a doubt but not, apparently, the real McCoy of panzanella. 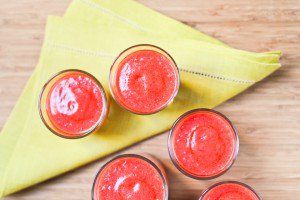 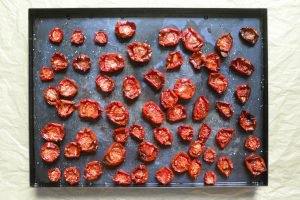 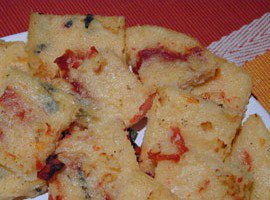 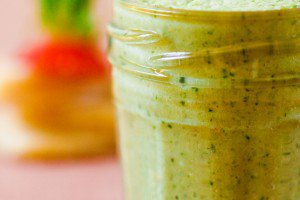