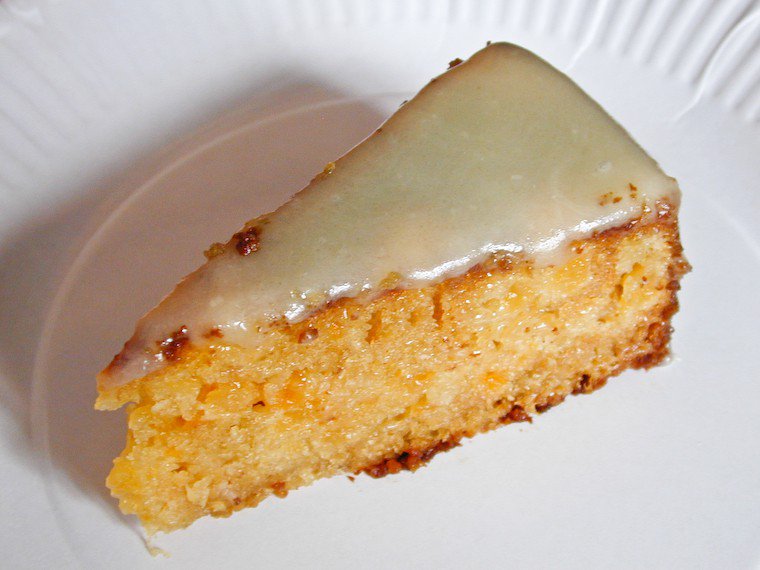 This past Sunday afternoon, we had decided to throw a little surprise birthday party for my dear friend Laurence. This sounded like the perfect occasion to try and recreate my own sticky toffee pudding miracle.

Among the different recipes that I had dug out or that you kindly recommended, my favorite was the one by Jill Dupleix, in part because it involved way way way less butter than the others. While hers called for dates, I knew that Rose Bakery’s sticky toffee pudding was made with apricots, so that’s what I used instead.

The pudding base was very easy to throw together, especially since I used my trusted food processor. I did have a harder time with the toffee sauce : it just wouldn’t caramelize and thicken. I think the thickness problem was that I couldn’t let it get into a full rolling boil, because my saucepan was a tad small, and the sauce, being cream-based, threatened to overflow.

After a while I did manage to let it boil for five minutes without stirring, and it took on the right texture (thick and smooth) and the right taste (toffee, oh my!). It remained cream-colored however, when I was hoping for the same golden brown hue as my role model. I realized afterwards that I used white sugar when the recipe called for brown sugar : when I jotted down the ingredients, I forgot to copy the “brown”… Oh well, here’s something new : albino toffee sauce! 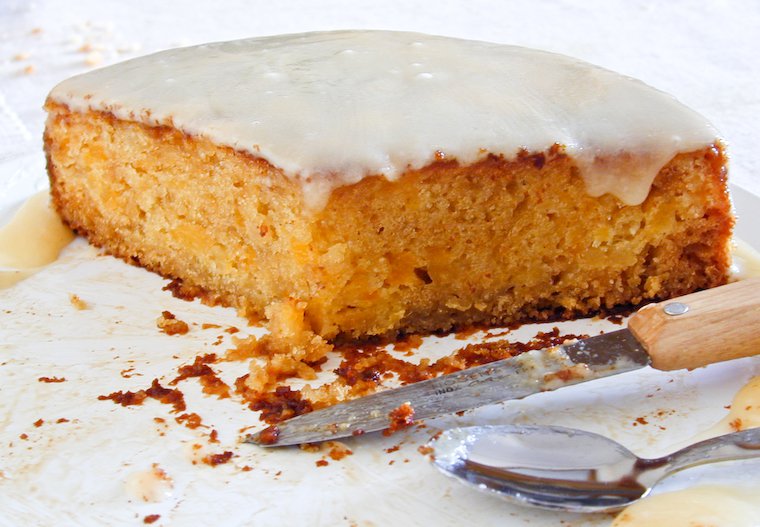 I took the still warm pudding and the sauce to Laurence’s appartment, where I glazed one with the other at the last minute. The designated candle-bearing cake was Ludo and Marie-Laure’s wonderluscious Gâteau Poire Amandine (a pear and almond cake), but I still planted one candle on mine for good luck.

The sticky toffee pudding was then sliced and served. Oh, how delighted with the result I was! It was exactly the sweet taste and moist texture I was trying to achieve. My co-eaters also enjoyed it very much : just like me, none of them had ever tasted anything of the sort.

And since I have acquired a 1kg bag of dried apricots at G.Detou to make this, I am most definitely repeating this very very soon! As a final note, the pudding base is so tasty that it could certainly be served without the sauce, for a lighter and quicker dessert.

3.1
https://cnz.to/recipes/cakes-tarts/apricot-sticky-toffee-pudding-recipe/
Unless otherwise noted, all recipes are copyright Clotilde Dusoulier. 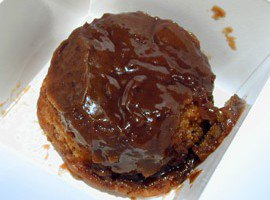 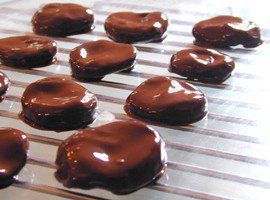 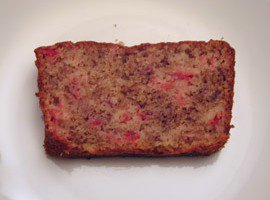 5-Ingredient Recipes: 140 Recipe Ideas In 5 Ingredients or Less
Sign up C&Z NEWSLETTER: Get recipes, inspiration, and Paris tips FREE in your inbox!