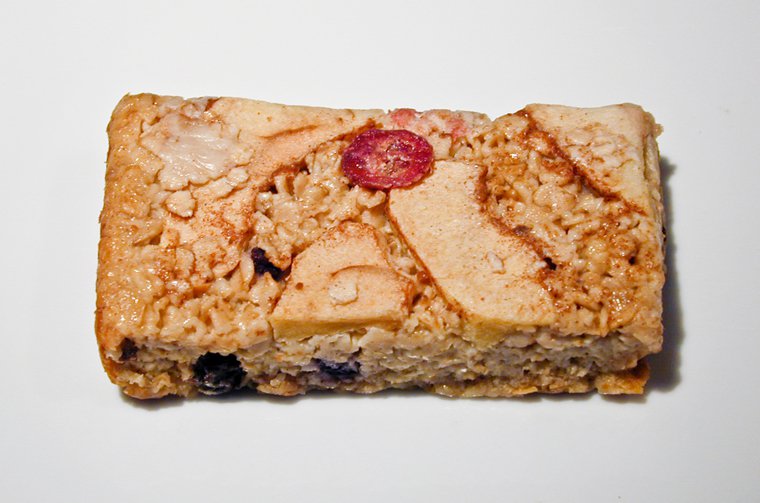 For the longest time I wasn’t the greatest fan of oatmeal, at least when cooked in milk the usual way. The lumpy look and the weird smell and the mushy texture really turned me off. However, I was always a good friend of oatmeal in muesli, and in cookies, and in this baked oatmeal recipe.

The original recipe is actually one that is offered by Quaker Oats, and it caught my attention as it went through a bout of extreme popularity on the Cooking Light forums some time ago. I like to add nuts and dried fruit, such as raisins or dried cranberries, and an apple, a banana, a pear, a peach, or any fresh seasonal fruit is a great addition, too.

I call it a clafoutis because the texture reminds me of the typically French, grandmotherly dessert, and a slice of this oatmeal for breakfast or brunch is a delightful way to start the day : tasty, filling and healthful. You can have it with a side of yogurt and fruit; it is also nice with a thin spread of jam or peanut butter. 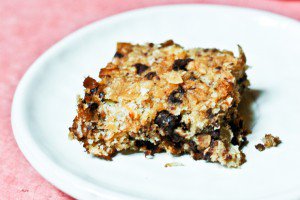 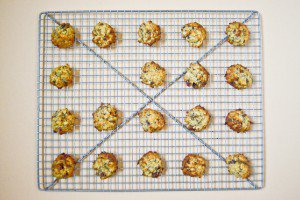 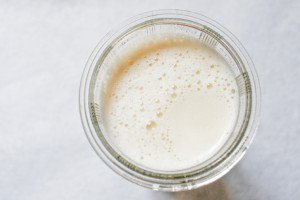 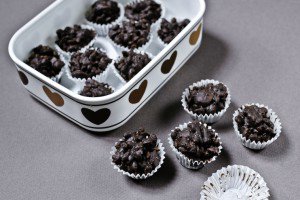 Apricot and Melon Crumble with Pinenuts
Sign up C&Z NEWSLETTER: Get recipes, inspiration, and Paris tips FREE in your inbox!