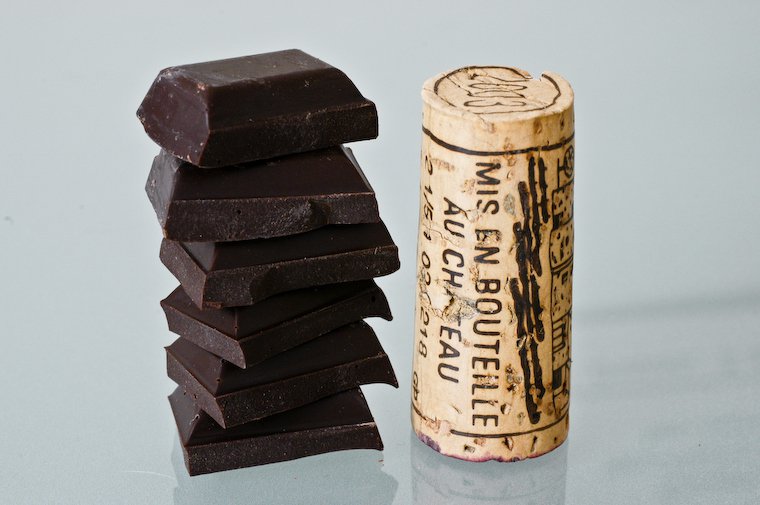 As I write these lines, we have 52 56 contributions to this 13th edition of Wine Blogging Wednesday! I’m delighted that so many of you took part in the game and had fun playing. I won’t lie to you, it does give me a little thrill to know that 52 56 of us — and that’s not even counting the friends and family we embarked on the adventure — conducted this chocolate/wine tasting experiment, just a few days apart and each in our own little corner of the world.

So without further ado, let me direct you to their respective tasting notes. To try and make things somewhat organized, I ordered contributions by type of wine — and not by type of chocolate confection, although the thought did cross my mind. Some participants experimented with different wines, and these you will find in the “multiple tastings” section. I realize that the “red” category could probably be broken down some more, maybe into dessert wines and non-dessert wines or by region, but I didn’t always know enough to make that distinction. If you don’t find your entry listed here or if I made a mistake in the description/classification, please email me and it will be promptly corrected!

Thank you so much for participating: it’s been fun, I’ve learned a lot, and I have also added quite a few chocolate recipes on my to-try list!

The Corkdork from The Corkdork tasted a Zinfandel Port, and ended up preferring a good glass of cold milk.

Greg from Anapestic made a Perfect Chocolate Mousse and ate it with Port decanted in a vodka bottle!

Lou from One Whole Clove used a family recipe for her chocolate cake, and drank 10 year old Calem tawny port from the Haut Douro region of Portugal.

Chas from Wine Taster nibbled on a coffee chocolate bar from Belgium while he drank Taylor’s Tawny Port.

Kieca from This heaven gives me migraine tasted Quinta do Noval “Raven” Port with a chocolate merlot cake.

Alyce from Mantia’s Musings made the recipe I offered with two different kinds of chocolate, and tasted both with a 1995 Banyuls and a 1997 Muscat de Beaumes de Venise.

Brett from In Praise of Sardines bought chocolate friands and pots de crème, and ate them with a 2003 Banyuls (Domaine La Tour Vieille).

Aude from Ma vie à table created her blog just for this event (welcome to the blogosphere!), and paired her dark chocolate mousse with Mas Amiel.

And yours truly also went the Mas Amiel way.

Sue from Coffee AM Wine PM tasted an Italian wine, A-Mano (by hand) from Catellaneta in Puglia.

Jacques Garin from Cuisine & Vins de l’Oecuméne, who happens to be a friend of my father’s, made a chocolate cake from a (French) mix and chose an aged Bordeaux, a 1991 Chateau Fourcas Hostein from the Haut Médoc.

Lindy from Lindy’s Toast made bittersweet chocolate ice and an Italian mocha-almond torte, and tasted that with a red dessert wine, a Mavrodaphne of Patras, from Achala Clauss.

Adam from The Amateur Gourmet drank Beaujolais in a Nutella-coated glass. Yes dear Adam, you definitely have the prize for the most endearing (and funny) effort!

Beth from The Zen Foodist made her very first cake ever (I’m so honored that it’s from a recipe I provided, this is a hugely important step in a human being’s life!) and ate it with a 2002 Cabernet Sauvignon called Screw Kappa Napa”.

Pascale from C’est moi qui l’ai fait made her chocolate financiers to eat with chateau Maydie, a liquorish wine from the South West of France.

Jennifer from The Domestic Goddess made her own flourless chocolate torte, and ate it with a Cotes du Ventoux.

Matt from Sound and Fury paired the cake with a Zinfandel called Seven Deadly Zins.

Carrick from Mundell.org celebrated his birthday with the cake and a 2002 Black Label Claret from the Coppola winery.

Brenda from Culinary Fool baked a Chocolate Cabernet Torte and then drank the Cabernet that went in the torte, a Drop Dead Red by Kestrel Vintners.

Johanna from The Passionate Cook made a chocolate soufflé and chestnut ice-cream (using the crème de marron I had sent her!), which she served with Piconera, a sweet sherry.

Mag from The Wine Offensive enjoyed her Boule chocolates with a Madeira.

Cam from Appellation Australia tasted the cake with an Australian Chardonnay from the Tamburlaine Winery.

Trish from The Countess baked a chocolate layer cake and ate it with Champagne, a Brut Dargent.

Fatemeh from Gastronomie SF teamed up with Derrick from An Obsession with Food to taste a 1993 Coheita Madeira and a young vintage port from 1999 with a flourless chocolate cake.

Pim from Chez Pim went out for a chocolate fonduta and tasted it with a vintage port, a 1977 Taylor Fladgate, and a pink 2004 Brachetto Birbert from Piemonte.

Lisa from Restaurant Widow asked for help and advice from a professional wine buyer she knows, who had her taste no less than seven different wines (including a Château d’Yquem) with a moscato chocolate bombe.

Lenn from Lenndevours had his cake with a Jamesport Vineyards 1998 Semi-Glace, a Baldwin Vineyards 2004 Blueberry Wine and Raspberry Wine, and a Rosa Regale Brachetto d’Acqui D.O.C.G.

Serge from Serge the Concierge teamed up with a pastry chef who made Chocolate Crepes while he provided a Rancho Zabaco Zinfandel Port, a Rodney Strong Cabernet and a Bonny Doon Vin de Glaciere.

Tim from Winecast tasted a 2002 Old Vine Zinfandel from California and a 1998 Banyuls (M. Chapoutier).

Kristina from Xtina Askew baked her “cheat cake” and paired it with a 2003 Firesteed Pinot Noir, a 2003 L’Crocodile Viognier, and a 2002 Toasted Head Cabernet Sauvignon.

Other kinds of wine

Carolyn from 18th Century Cuisine baked a French Chocolate Cake and ate it with Frambosia Raspberry wine from Oregon.

Beth from Kitchen Mage tells us about a fascinating Chocolate Orange wine from Astoria, Oregon.

David Lebovitz from David Lebovitz doesn’t like chocolate and wine together, so he paired his Gâteaux Bastille with an eau-de-vie, a Spiritueux de Cacao.

Inna from Forever Hungry, baked a Dark Wave Chocolate Cake and ate it while drinking vodka. 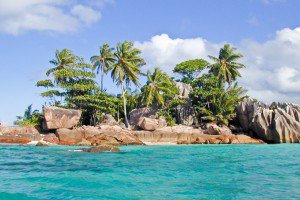 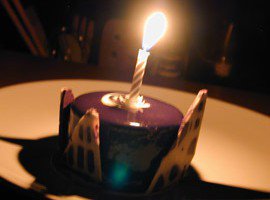 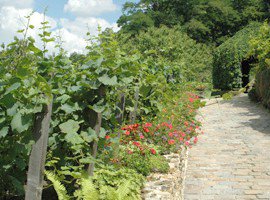