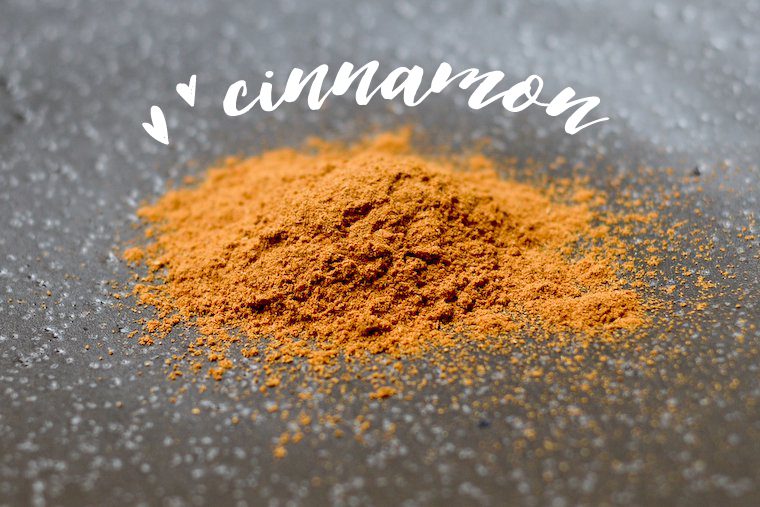 Continuing from 263 Things To Do With Cinnamon, Part I inspired by the Cinnamon Hill fresh cinnamon, here’s a whole new batch of ideas for savory dishes, all kinds of beverages, and non-food uses. Many thanks to all of you who contributed these wonderful ideas; I hope you find the list as inspiring as I do! 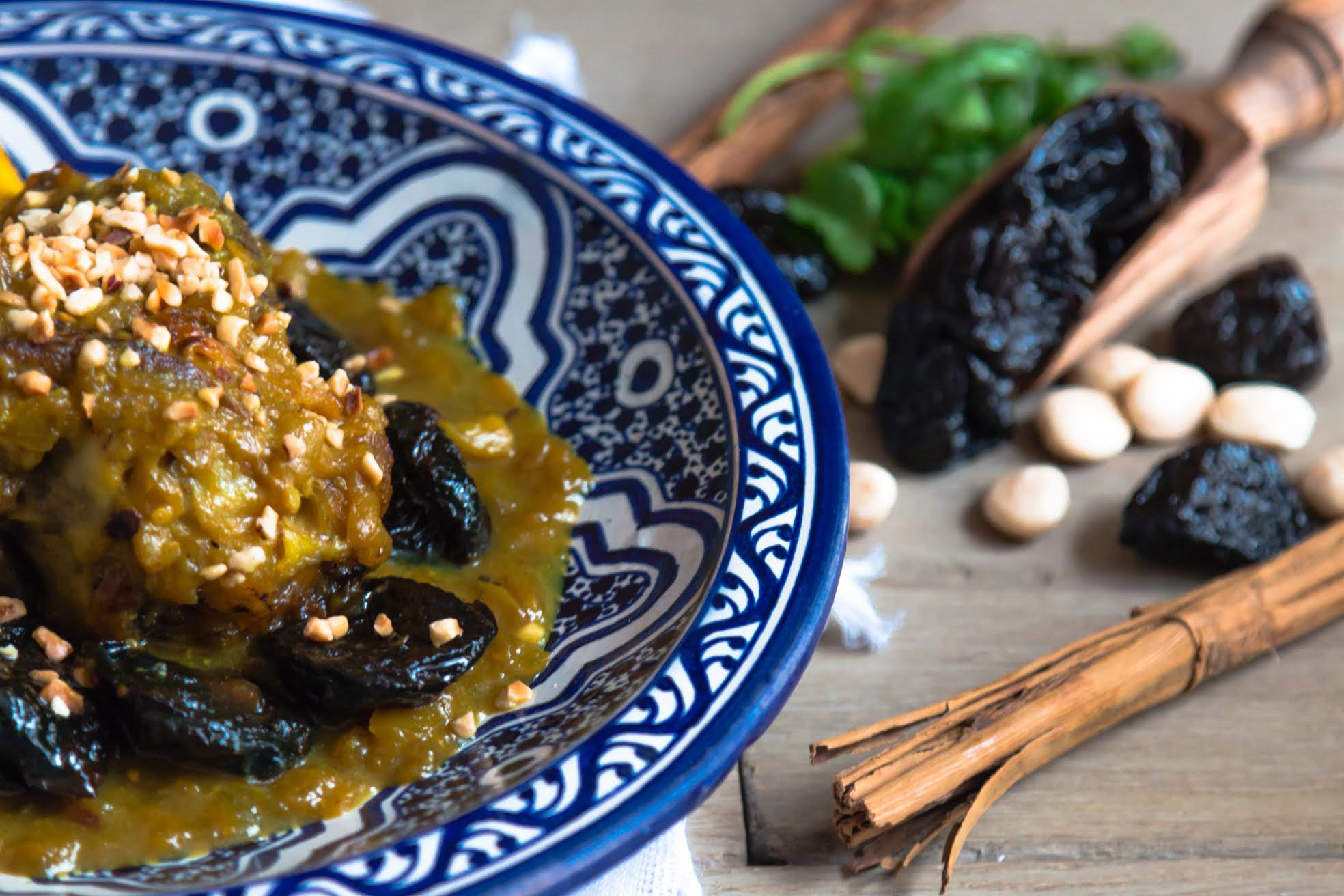 – In Morroccan lamb stews, such as lamb and prune tagine, or lamb and apricot tagine, or lamb and sweet potato tagine
– In Indian curries, particularly in lamb vindaloo and chicken curry
– In lamb pilaf
– In lamb kebabs
– In sheikh al mehshi (stuffed eggplant)
– In Moroccan roast chicken, stuffed with couscous mixed with whole almonds, garlic, sultanas, butter and cinnamon, and smeared with paprika and olive oil. Once cooked, a sauce is made with the pan juices, lemon juice, tomato puree and honey. This can also be done with quails.
– Tomato-based chicken chili with cinnamon and cacao
– In chicken or pigeon pastilla
– Mix in equal parts with smoked paprika, and dust on chicken before roasting; alternatively, mince a clove or two of garlic and spread on the skin, then dust with cinnamon and coarse salt. Makes a delicious, beautiful coating, brown and savory.
– On jerk chicken
– In chicken noodle soup
– In turkey meatballs
– Add cinnamon and fresh ginger when cooking chicken broth
– In chili con carne, Cincinnati-style
– In moussaka
– In beef stew with root vegetables
– In homemade burek: spice up ground beef and chopped onions in a frying pan with salt, pepper, and 1/2 teaspoon cinnamon. Spread the meat very thinly between filo layers in a well-oiled oven dish, score the filo dough layers and soak with a mixture of sour cream and sparkling water. Bake in the oven.
– Add to meatloaf
– In Mexico’s national dish, chiles en nogada (poblano peppers stuffed with a mixture of sautéed ground beef and dried fruits, all covered in fresh walnut sauce and sprinkled with pomegranate seeds)
– In pastitsio
– Braised hare with chocolate sauce and pieces of cinnamon
– With venison
– In a marinade or rub for pork
– In soy sauce-braised pork knuckles or tongues
– Grilled pork ribs served with cinnamon stewed quinces
– Cinnamon spiced ribs
– Add cinnamon sticks when cooking pulled pork with Coca-Cola 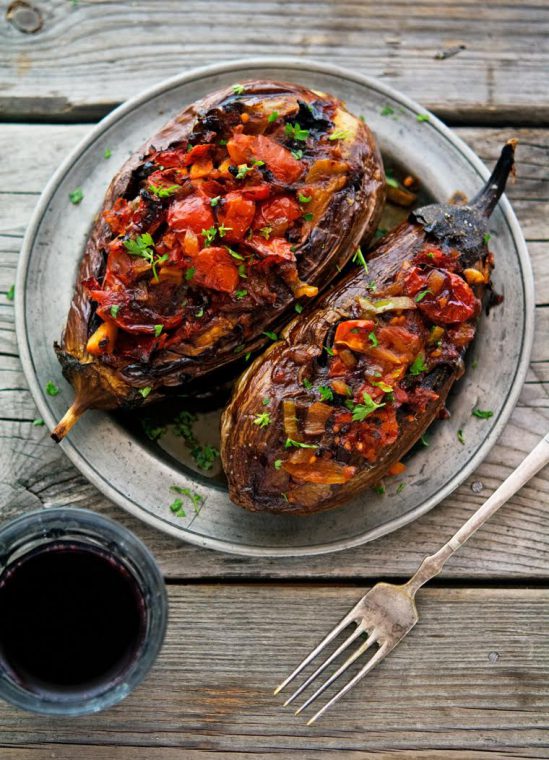 – Eggplants sautéed with a little soy sauce and some cinnamon
– In eggplant caviar
– In an eggplant, potato, and chickpea mole
– In sheik mahshi (Lebanese/Syrian dish of vegetarian stuffed eggplant)
– In imam bayildi (Turkish braised and stuffed eggplant)
– On roasted winter squash and sweet potatoes
– Add to unsweetened whipped cream floated on silken, buttery, savory pumpkin soup
– On roasted cabbage and roasted cauliflower
– With spinach, especially spinach lasagna
– On slow-roasted tomatoes
– In a butternut, carrot, and apple soup
– In a potimarron soup (red kuri squash; combine cinnamon with the onions as you cook them in oil)
– In carrot soup
– In a salad of carrots, orange segments, with a little bit of oil, orange juice, cilantro, salt, and cinnamon
– In paneer masala
– In vegan chilli
– In sodhi, a Srilankan coconut milk curry spiced with cinnamon sticks and fennel seeds
– In the batter for fried artichokes
– In kugel 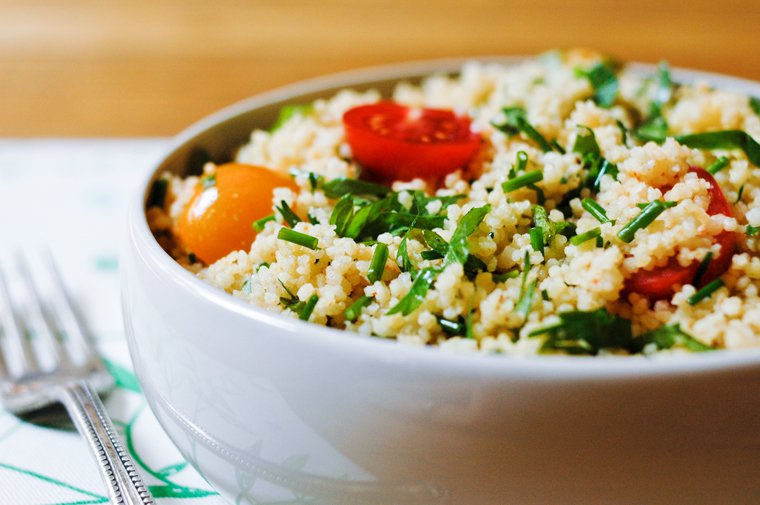 Why not try it with some herbed couscous?

– Add to rice pilaf: toast cumin and coriander in a skillet, add a little olive oil, basmati rice, a bit of sugar, salt, pepper, and freshly grated cinnamon. Add water, bring to a simmer, then cover and cook gently. Delicious with lentils, fried onions, and a spiced tomato sauce with garlic and cumin.
– Add a whole stick to a pot of rice
– In couscous
– In bisi bele baath, a South Indian rice and lentil dish that has a lovely combination of warm spices, vegetables, and ghee

– Substitute cinnamon for nutmeg in bechamel sauce
– Add to roasted tomato sauce
– Add to any pasta sauce; it will transform a store-bought sauce in particular
– In homemade enchilada sauce, with cayenne and chili powder
– In a chocolate mole sauce
– In sauce Bolognese
– Add to tomato sauce for meatballs
– In barbecue sauce

– Include in homemade ras el hanout spice mix for vegetable and meat stews
– Make a cinnamon chili rub with chipotle peppers and other savory spices for chicken or pork chops
– Cinnamon and coffee (and, optionally, cocoa) make a great dry rub for steak

– Grind the cinnamon right in with the coffee beans, or put cinnamon in with the coffee grounds before brewing or French-pressing
– Sprinkle grated cinnamon on a latte
– Add to slushy latte
– Put a cinnamon stick in espresso for Expresso Cubano
– In cold-brewed coffee
– Combine good coffee with good honey and fresh cinnamon: good for sore throat and cold weather
– In café au lait
– Café de olla: simmer a stick with coffee, cloves, piloncillo and a little orange peel 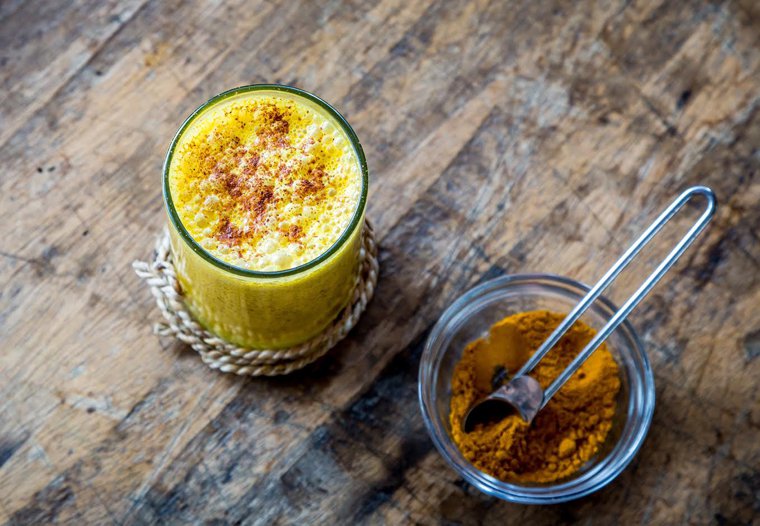 – To top off a hot cup of chai
– Mulled apple cider (a couple of cloves, a length of cinnamon stick and a pinch or so of allspice boiled up with good-quality cloudy apple juice); use cinnamon sticks like stirrers in the mugs
– Make cinnamon tea with cinnamon sticks
– Homemade vanilla and cinnamon tea
– Add to a ginger yerba mate blend
– In turmeric and honey tea
– Warm almond milk with vanilla and cinnamon
– A cup of hot water with fresh lemon juice, cayenne pepper, tumeric, and cinnamon
– In chamomille tea
– Mixed with honey and stirred into a steaming cup of Darjeeling tea to heal a sore throat
– Boil with ginger and lemon to nurse a cold

– In homemade soymilk, along with a dash of mace and cardamom
– In homemade almond milk, with stevia, a little salt, and vanilla extract
– In horchata
– In llet merengada, a typical drink in Catalonia: milk boiled with lemon peel, cinnamon and sugar, then chilled and powered with more cinnamon
– On freshly juiced apples and carrots
– In fresh fruit smoothies
– In green smoothies
– In agua fresca de platano (banana water)
– Cinnamon iced tea

– In vin chaud / mulled wine / glogg
– Grate over fall cocktails, or use a simple cinnamon syrup
– Drop in a bottle of vodka to steep
– In homemade sangria
– Mix some rum, some milk, a dash of brown sugar, and a dash of cinnamon — warms you up in the winter
– Add a broken cinnamon stick to a pot of apple cider, along with cloves and star anise, and top off with spiced rum

– Cut off ant trails with ground cinnamon
– Throw some cinnamon sticks along with other spices and a cut-up orange in a pan of water, and leave on a low simmer to make the house smell lovely and welcoming
– Use as a cure according to traditional Chinese medicine
– Leave a stick in the car as an air freshener
– Put a few sticks in almond oil: perfect for giving warming massages

Sign up C&Z NEWSLETTER: Get recipes, inspiration, and Paris tips FREE in your inbox!
Tagged: Cinnamon 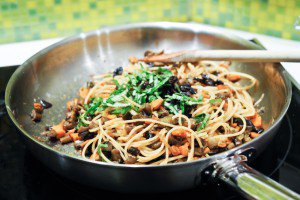 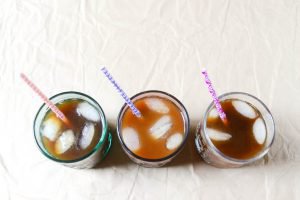