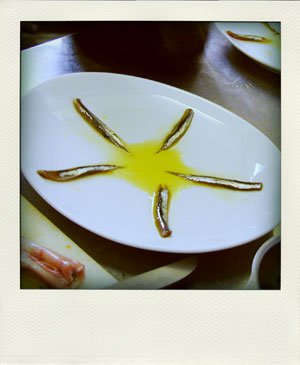 Literally translated as, “putting oil on the fire,” it means making a difficult situation even worse, exacerbating a conflict, often purposefully. It is equivalent to the English expression, “adding fuel to the flames.”

This expression dates back to the seventeenth century; in a letter to her daughter in 1673, Madame de Sévigné wrote, “Vos paroles sont tranchantes, et mettent de l’huile dans le feu.” (“Your words are sharp, and put oil in the fire.”)

As you will likely have guessed, this idiom draws upon the flammability of oil, and the idea that, instead of trying to put out the fire like any well-intentioned person would, the subject is in fact adding oil to keep the flames going.

(And while we’re on the subject, perhaps you need a refresher on how to put out a fire?)