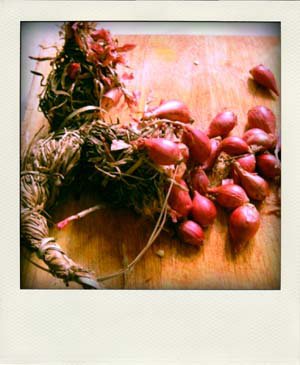 Literally translated as, “the shallot race,” it is used in situations of futile competition, when people strive to outdo one another for vain reasons, in a political context or otherwise. It is somewhat comparable to (though less openly vulgar than) the English expression a pissing contest (pardon my French).

Originally, course à l’échalote (or, more rarely, course à l’oignon, onion race) was the name of a game in which a kid ran behind another, holding him by the collar and the seat of his pants, pushing him to run to keep up. The reason it was called that is because the term oignon is old slang for buttock*, as seen in “occupe-toi de tes oignons,” which means mind your own, well, business.

From this 1930’s usage, the expression evolved in the late twentieth century to take on a figurative meaning, ridiculing adults engaged in a real-life situation of competition by comparing them to children running around with their hands on one another’s bottoms.

* To put it mildly; this is in fact a totum pro parte synecdoche, but I’ve already typed “pissing” in this post and I have to draw the line somewhere. 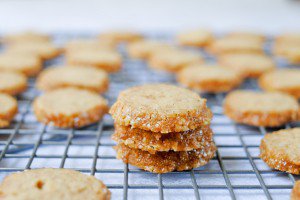