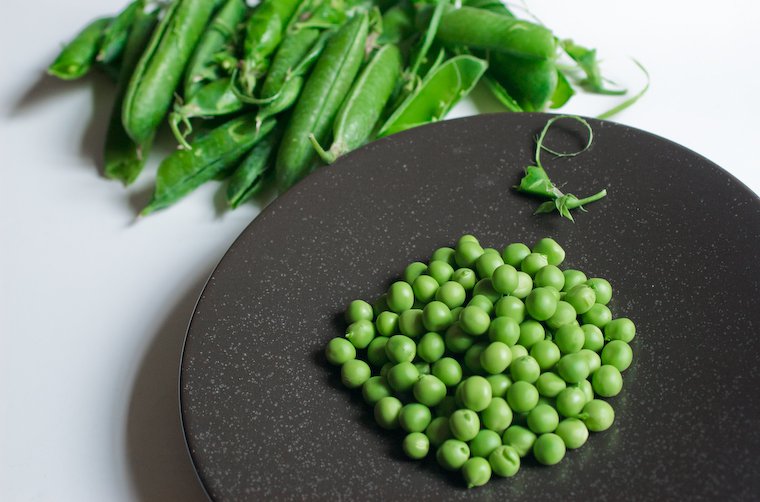 I did not grow up eating peas. My mother didn’t like them so they never appeared on the family table, and the revolting stuff we were served at school didn’t do much to dispell the notion that peas were, well, beurk (that’s French for yuck).

Fast-forward a decade or two and what do you know, I find out that petits pois, freshly shelled and cooked with grace, are in fact a delicacy, to be savored in proportion to the manual labor they require.

The first time I bought fresh peas at the greenmarket and sat down to shell them, it took me a while to find my groove. You see, I had years of green-bean-trimming experience, but none with these animals.

My initial technique was to pry them open through sheer force, but I was dissatisfied with the results. It was awkward and messy and left green gunk under my thumbnails; it could not have been the Mary Frances way*.

I fiddled with each pod, experimenting with different approaches as if trying to unlock one of those mechanical puzzles my friend Derrick loves so. Eventually I discovered that if I tore the stem end and pulled the string down along the pod, it acted like a pull tab to open envelope. The pod surrendered, and I was able to open it easily and free the peas with a run of the thumb.

The trick to shelling fresh peas

But there is a trick: the trick is to look closely and notice that a pea pod is not as symetric as it seems. The two seams are not alike: one is a slight indentation, the other a slight ridge, and the stem end cranes its neck towards the ridged side.

For optimal results, you should tear the stem backwards and pull it down along the indented side. This will remove the sturdiest bit of string and, most satisfyingly, unzip the pod.

I like my peas steamed until just tender, and this takes 14 minutes. Once they’re cooked, I simply dress them with salt, pepper, and a touch of butter or crème fraîche, or I let them cool slightly and toss them with a diced avocado and roughly chopped cilantro.

This past Sunday, however, I was roasting a duck, so I just combined them with the strips of onion that had caramelized in the baking tray. That was nice.

And with the empty pods, I intend to make soup.

* P is for Peas in MFK Fisher’s An Alphabet for Gourmets, and she recounts the harvest of her first crop of peas in Switzerland, during which her mother “sat shelling peas from the basket on her lap into the pot at her feet, her fingers as intent and nimble as a lacemaker’s.” 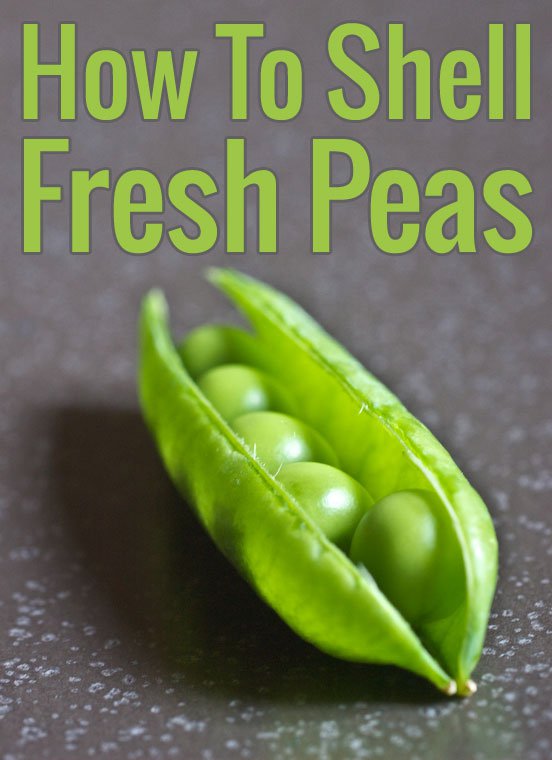 In other news, I’ve just set up a service that allows you to order signed bookplates from me, to personalize your C&Z book(s).

In other news (2), I participated in a fun radio segment that was aired on NPR last Sunday and is now available online. 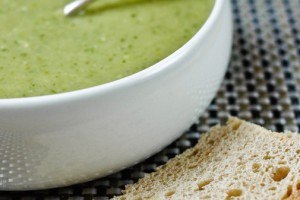 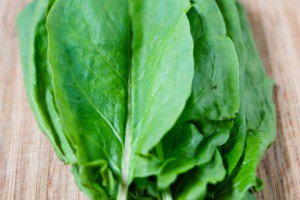 Sorrel Recipes: 50 Things To Do With Fresh Sorrel 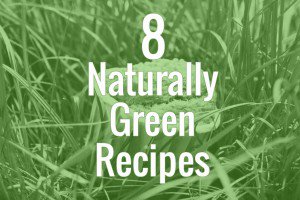 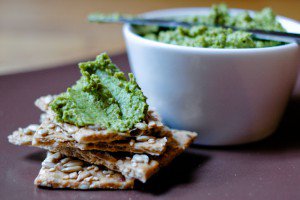