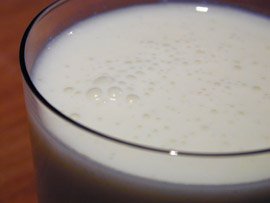 Lait ribot is a traditional fermented milk that has been made in Brittany for thousands of years, dating back to the Gauls. It is in fact fermented babeurre, or bas-beurre (litterally “low-butter”), which is the white liquid that remains after you’ve beaten cream to make butter. Ribotte, besides sounding cute, is an old word for churn, hence the name of the milk (laez ribod in Breton).

Because it was nutritious and cheap, it used to be widely consumed. People would drink it as a snack, or to accompany a meal of potatoes or buckwheat galettes.

It tastes like a pleasantly tart, drinkable yogurt that’s ever-so-slightly sparkling: if you look at the surface, you can see the tiny bubbles. It is similar in taste to the Middle Eastern kefir, which is also produced in Russia and Eastern Europe, and the Central Asian koumys. (Update : it is not like the Russian kwass, as originally written.)

I enjoy it tremendously, and it used to be my drink of choice when we ate at crêperiesin Brittany when I was a child. It was served in a thick-rimmed earthenware bowl, and sipping from this unusual tumbler was as much a part of the pleasure as the fresh, thirst-quenching drink itself.

Lait ribot is somewhat difficult to come by in Paris (kefir is much easier to find), but I’ve occasionally seen bottles of it on display at my cheese store. I don’t own the special bowls to drink it in, but it is still lovely drunk from a glass. 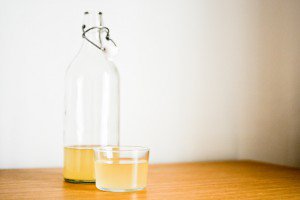 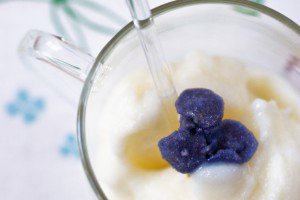 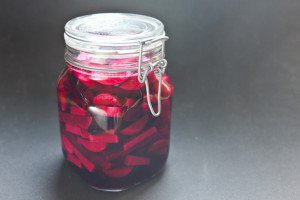 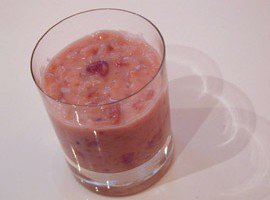 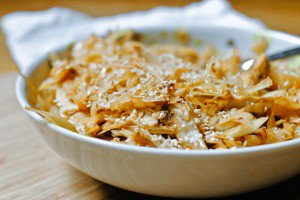 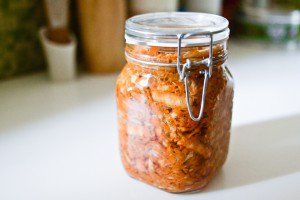 Parents Who Cook: Laurie Colwin
Sign up C&Z NEWSLETTER: Get recipes, inspiration, and Paris tips FREE in your inbox!