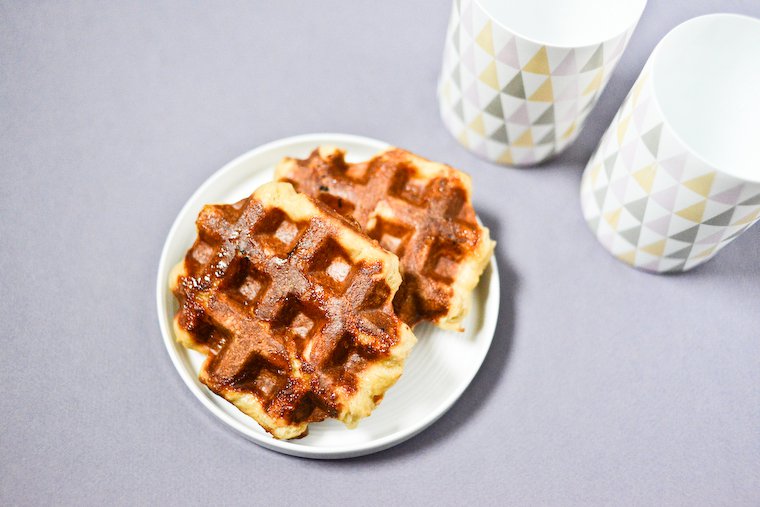 I spent my childhood eating Liège waffles we bought at the grocery store. Those thick and cake-like grids studded with sugar crystals seemed to me infinitely superior to the thin waffles stuffed with vanilla cream that my sister prefered and I ignored disdainfully.

I hadn’t eaten such waffles since my teenaged days — I stopped buying supermarket pastries years ago — but they made a major comeback into my life earlier this year, when a tiny Comptoir Belge opened a stone’s throw from my house, at 58 rue des Martyrs.

This stand offers Belgian waffles in the style of Liège, cooked fresh while you watch and sending seductive, buttery wafts right up to the little carousel on Place Lino Ventura, a powerful marketing ploy indeed. And the first time I tried them, you could have knocked me over with a feather.

The artisanal and freshly cooked Liège waffle is a study in contrast between the crisp shell, the tender and yeasty insides, and the thick sugar crystals that melt and caramelize.

A far cry from its distant plastic-wrapped and palm-oiled grocery store cousin, the artisanal and freshly cooked Liège waffle is a study in contrast between the thinly crisp shell, the tender and brioche-y insides, and the thick sugar crystals that melt and caramelize in the waffle iron.

And since I recently received from Cuisinart (see note at the bottom of this post) a fabulous griddler with waffle plates, it wasn’t long until I tackled this monument of Belgian gastronomy.

In my research I found dozens of recipes, with such widely varying proportions my head spun, and my solution was, as it always is, to draw up a spreadsheet comparing the different ingredient amounts in proportion to the flour weight (you can take the cook out of the engineer, etc.). This led me to formulate a recipe that would be best suited to my taste, i.e. less sweet and less butter-heavy than average, while still retaining 100% of its deliciousness.

The resulting waffles are an absolute delight, the recipe is easy, and the dough freezes perfectly well, allowing you to invite your sister over for an impromptu snack one afternoon and, with hardly a finger lifted, have her discover in turn how a Belgian waffle really should be eaten: still warm, caramelized, chewy, irresistible.

Transparency note : The griddler and waffle plates were sent to me to review by Cuisinart France through their PR agency. I will note that this was actually the model I had set my heart on and was about to get as a birthday gift from my parents when I had the opportunity to receive it for free. All opinions expressed here are my own. 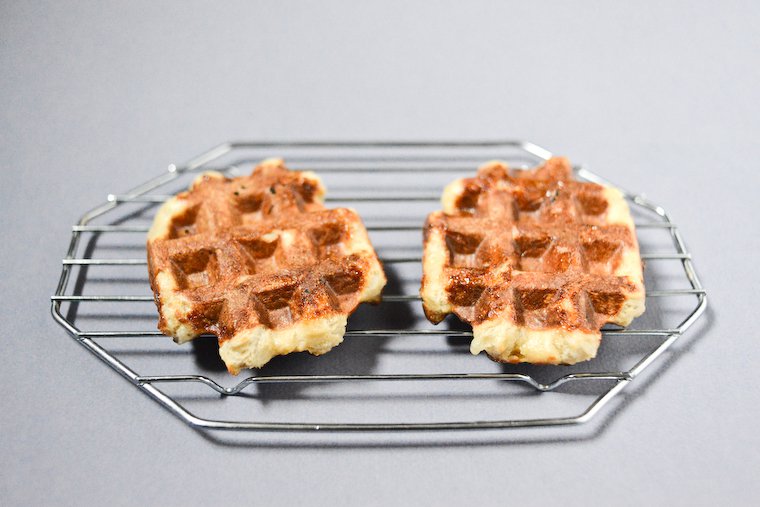 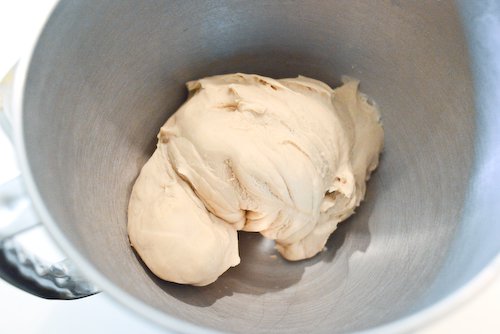 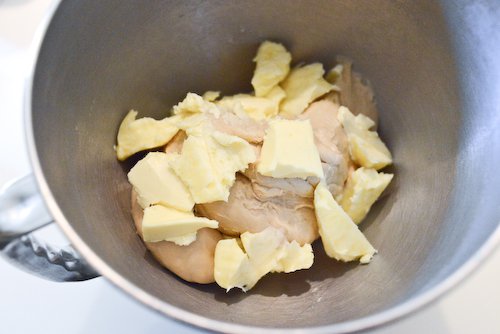 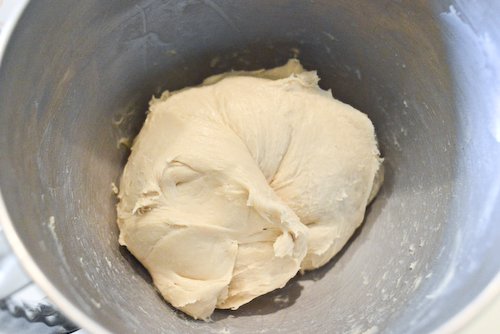 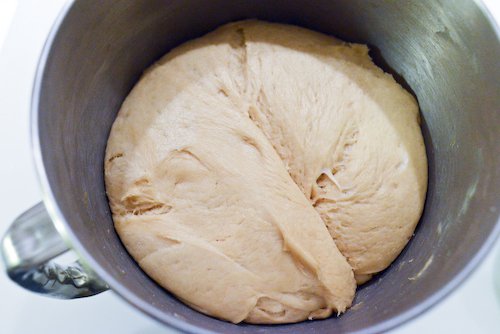 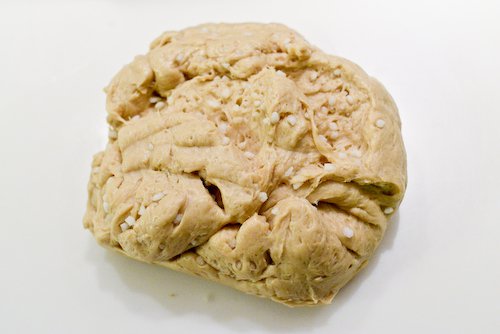 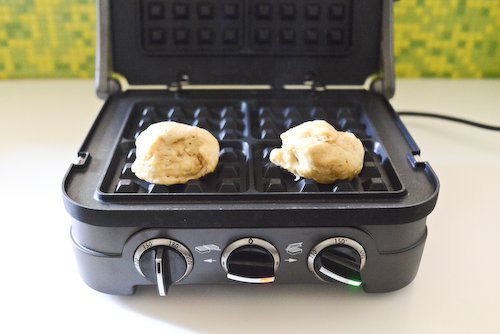 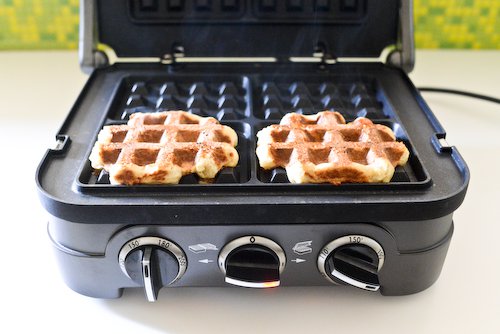 You can set aside some or all of the balls of dough to cook later: right after dividing the dough, arrange on a plate, cover with plastic wrap, and refrigerate for up to a day. Remove from the fridge 15 minutes before cooking.

You can also arrange the extra pieces on a baking sheet lined with parchment paper or a silicon baking mat. Place in the freezer for 1 hour, or until hard, then collect the pieces into an airtight freezer bag. Thaw at room temperature for 3 hours before cooking. 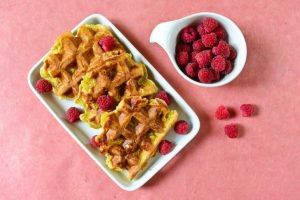 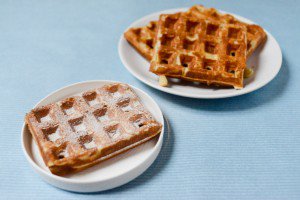 Brussels Highlights
Sign up C&Z NEWSLETTER: Get recipes, inspiration, and Paris tips FREE in your inbox!