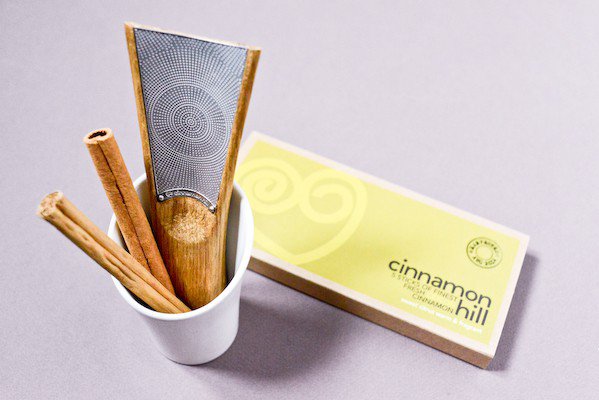 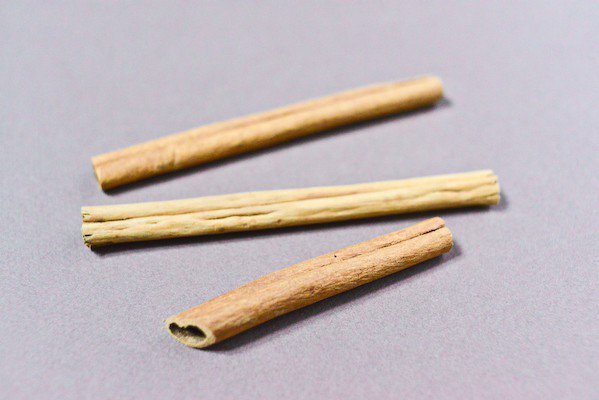 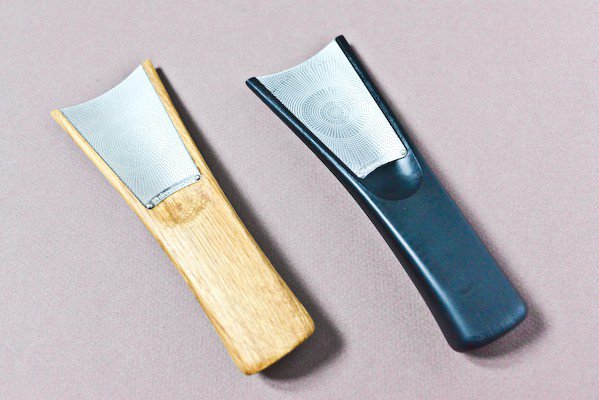 Freshly harvested makes all the difference!

Cinnamon Hill is an independent company based in Lancashire, UK, that specializes in sourcing and selling the highest-quality, freshest cinnamon from Sri Lanka and Vietnam (ordinary cinnamon usually comes from China or Indonesia).

Why I Love This

I got their Cinnamon Lovers’ Grater Pack, and I now keep the pretty ceramic cup holding the grater and a couple of sticks of cinnamon on my counter at all times. I reach for it daily, to grate a touch of fresh cinnamon over my morning granola or a sliced apple, and in my cooking. (I have many, many more cinnamon ideas for you!)

Any one of their packs makes a one-of-a-kind gift, as do the handsome boxes of fresh cinnamon sticks. In fact I ordered the Cinnamon Lovers’ pack for my mother last Christmas and she’s smitten too. She has also found that the grater works beautifully to grate nutmeg.

Cinnamon Hill is a small company that conducts business with heart and passion, and I am happy to support their work — especially when it makes my food so delicious.

What you need to know about Cinnamon Hill cinnamon

Each pack is marked with the harvest date, with the cinnamon sticks individually wrapped (in biodegradable cellophane) to preserve their vibrant flavor. And truly, you don’t know what cinnamon tastes like until you’ve tried freshly harvested, freshly grated, top-grade cinnamon — I do wish I had a scratch-and-sniff widget right now.

The team at Cinnamon Hill have designed this unique cinnamon grater that allows you to grate your cinnamon fresh each time you need it. Their original design, which is a pleasure to hold and to behold, is manufactured in Great Britain from sustainably cultivated oak and laser-etched stainless steel. They’ve recently introduced a plastic-moulded grater based on the wooden one, available at a lower price as part of a Starter Pack. 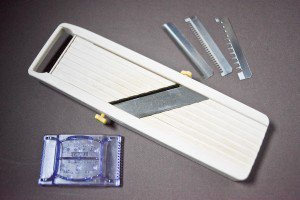